Moving Out of New York? 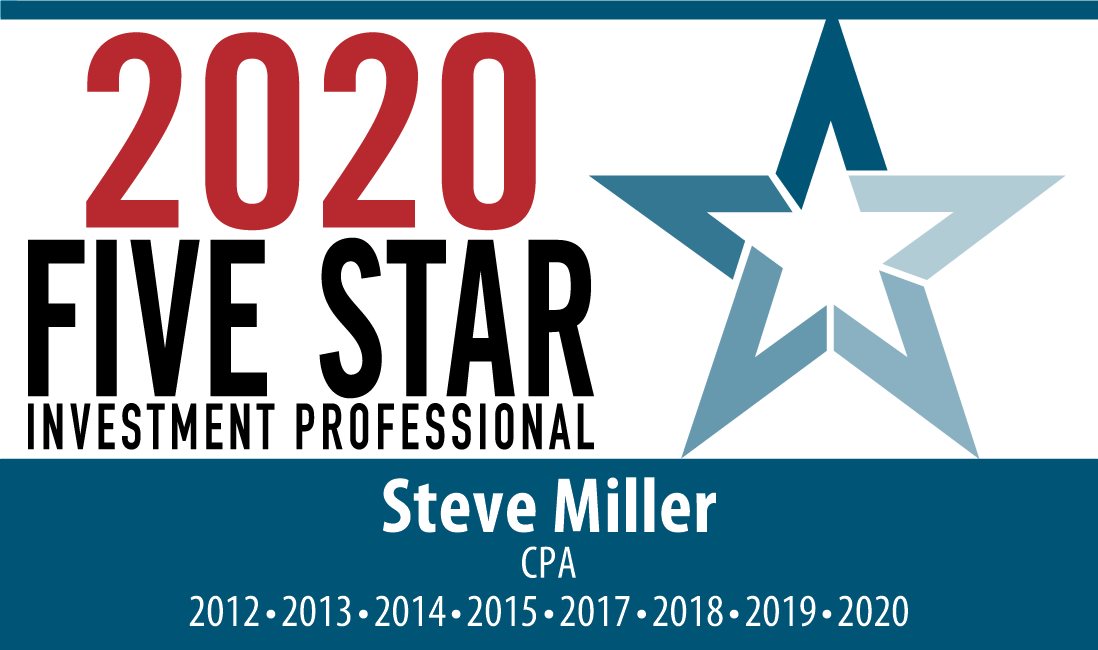 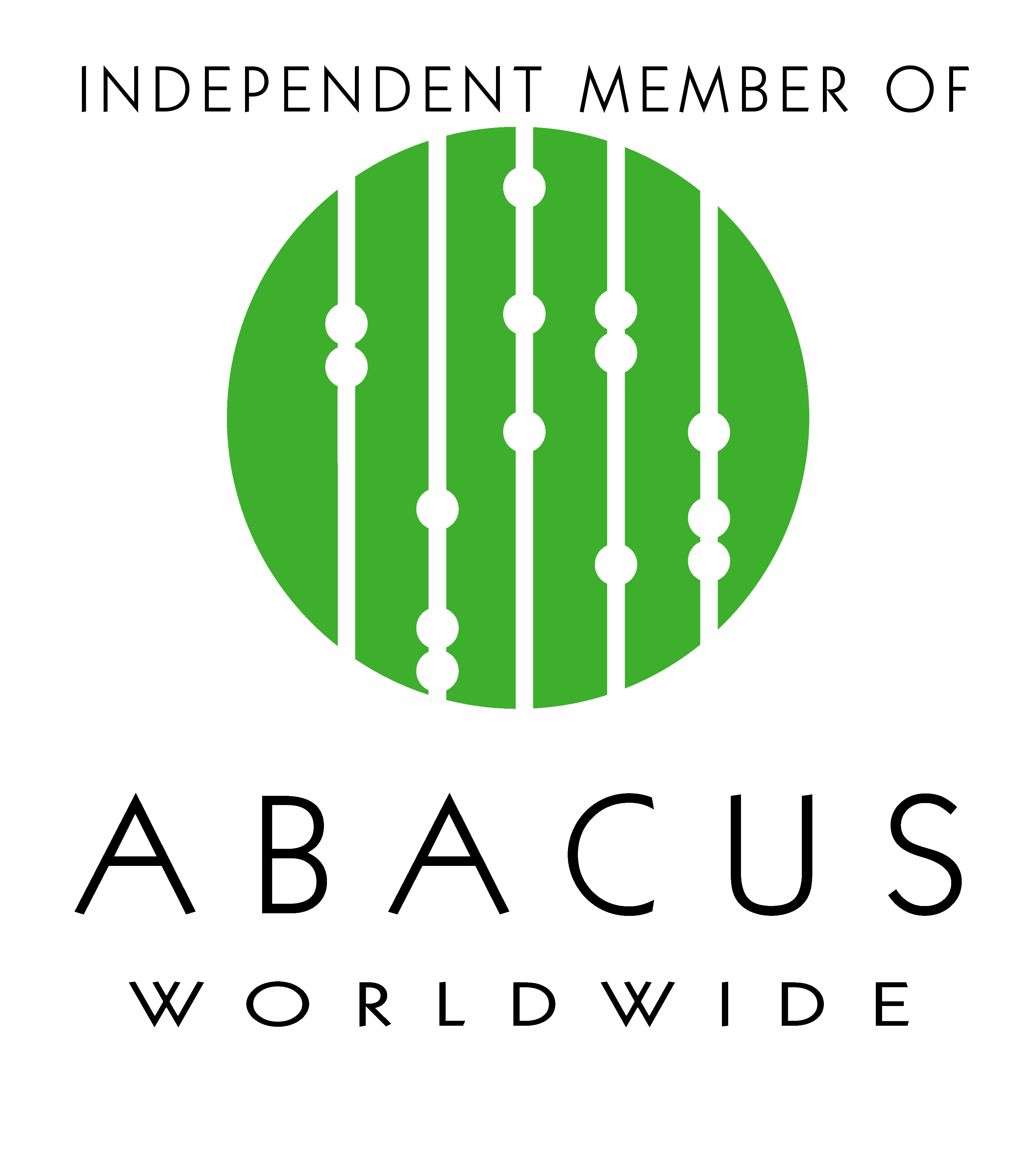